Transits of the sun in - 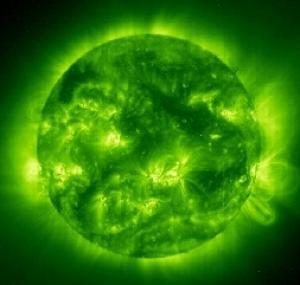