“What matters in a democracy is not who votes or how many votes, but who counts the votes.”
Comrade Stalin 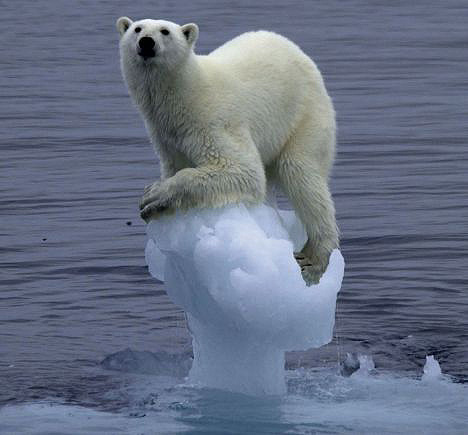 The polar bear was seized upon by Al Gore in "An Inconvenient Truth" as the symbol of global warming.  He hijacked the bear from author Jeffrey Gleason's report on the research of wild life scientist Charles Monnett.  In 2006 Gleason and Monnett helped to ignite global warming hysteria with their report of dead polar bears floating in the Arctic Ocean.  This pair are now being investigated for scientific misconduct and will face a federally supervised polygraph test. "Scientist Whose Climate Change Research on Polar Bears was Cited by Al Gore Will Face Lie Detector Test Over Integrity Issues" by Laurie Whitwell. Oct 30, 2011. http://www.dailymail.co.uk/news/article-2055123/Climate-change-scientist-Jeffrey-Gleason-cited-Al-Gore-face-lie-detector-test.html

Remember that global warming flick where the glacier melts and they find more Al Gore ballots from the election?

Al Gore, the owner of Occidental Petroleum in Venezuela, says we have to cut down on fossil fuel and stop eating meat to counter global warming.  Next time you drive down to get a burger, make it a flame grilled Big Al  with that Smiley Earth Value Pack.

“In searching for a new enemy to unite us, we came up with the idea of pollution, the threat of global warming, water shortages, famine and the like would fit the bill...All these dangers are caused by human intervention and it is only through changed attitudes and behavour that they can be overcome.

“The real enemy, then, is humanity itself.”

The First Global Revolution – a Report by the Council of the Club of Rome, UN consultant and NGO. 1972; 1974. Alexander King and Bertrand Schnider. Orient Longman.

This work is public domain and can be read online

Faster than a speeding Furphy

The Climate Research Unit (CRU) of the University of East Anglia ( UEA ) is a CRU of the UN Intergovernmental Panel on Climate Change (IPCC).  They were tasked by the IPCC with putting the 'hard data' of carbon driven climate change on the table at the UN Climate Change Conference in Copenhagen, Denmark - December 7 - 9, 2009.

And they were caught red handed trying to suppress contradictory data and conceal the fact there is no scientific consensus on the 'carbon driven' or CO2  climate change model that is being pushed by Agenda 21 Climate Widgets at Copenhagen.

The CO2 climate change theory, is of course being put up as  the basis for an  Agenda 21 'price on carbon'.  The Depopulators pushing Agenda 21, naturally incline to measures that would tax carbon based life forms on their breathing.

But, a humble Air Vent at the University of East Anglia blew that strategy out of the water.

Christopher Booker. "This is the worst scientific scandal of our generation"  The Telegraph. Nov 28, 2009.

See: The Air Vent website - because the world needs another option.

Able to Leap all Obstacles to Global Carbon Agenda 21 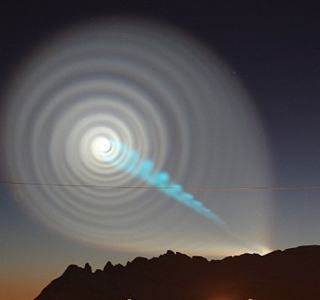 If you want to implement a global tax, it has to be based on something universal - like breathing.  The carbon driven climate change model is the ideal furphy for this Agenda. 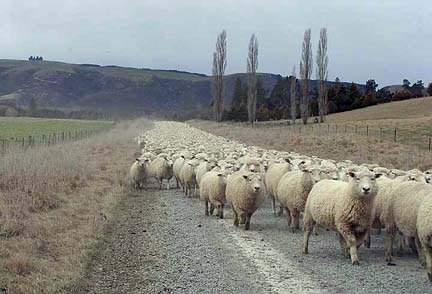 It will do no good for the TWAT Control of the New World Orderlies, Cimate Widgets and political Flunkies to try to impose the tax.  They might try to talk up the good points with reasons like - 'a world carbon tax will help agribusiness to develop labfood with genetically spliced drugs for old people who can't remember their meds' or 'carbon taxes will help the UN to put Agenda 21 measures in place to save the planet from a space invasion'.  To no avail.

Bottom Line.  No one is going to support it unless they are paid by some very powerful and cushy interests.  So, now what?

If you are going to rule 'em; you have to fool 'em. 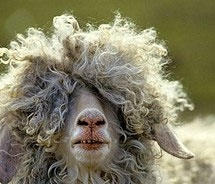 Anna Bligh whether in fact or in fantasy is right.  The politicians are handed their scripts as well as their stage directions in reality tv and the political theatre.  And they had better play their roles well.  They had better follow the teleprompter when speaking on reality tv. The scams and crises created by the global interests behind Agenda 21 are made to order to generate the kind of across-the-board-problems (real and imagined) that will call for Agenda 21 measures (in the public interest).  These measures are, of course, already worked out and on the drawing board.  What is needed are crises that will require the actors in the political theatre to produce whatever the already 'on the drawing board' measures will be required in order to solve the Problem/s.

Basically it is ye olde Problem ---> Reaction --->  Solution model of moving the sheeple in the direction that global Elites have ordained they are to go.  The Problems (real and imagined) which the Elites create ---->  the public reaction ---->  the objectives already on the drawing board then appear as the solutions the Elites want to implement.

If CO2 were really driving the geophysical catastrophes and weather worx to which populations have been subjected of late, don't you think the few in government who really do want to represent the interests of the people would be promoting solutions like this:

"Many people do not realize that when you run a car or truck on gasoline or diesel fuel, you are actually running it on hydrogen. And all we are doing is using the hydrogen from water. And under the National Bureau of Standards figures shows that when you use water, the energy release is roughly two and a half times more powerful then that of gasoline. So water is a very powerful fuel." Stan Meyers 1992
http://www.waterpoweredcar.com/