Dead Baxter Ferrets Do Not Lie

"Is it a ferret medical emergency?"

"Internal documents show that after Bayer absolutely positively knew that they had a medicine infected with the AIDs virus, they took the product off the market in the US and they dumped it in France, Europe, Asia and Latin America.
The medicine is called Factor 8 and it was an injected medicine for hemophiliacs."

Dr Leonard Horowitz Phd Public Health
The Congressional Record 1969 documents the Dept of Defense requested $10,000,000 to develop "synthetic biological agents in germ warfare" through the NAS (National Academy of Sciences) and the National Research Council (NANRC). These agents are functionally identical to HIV/AIDS.

NEJM (New England Journal of Medicine) sat on Vioxx warnings for years
Medical Marketing and the Media - May 15, 2006
www.mmm-online.com/nejm-sat-on-vioxx-article-warnings-for-years-wsj/article/23331

Dusty - R.I.P. Hendra+ and Healthy Biowarrior of Queensland.
Give the sheeple your best woof. 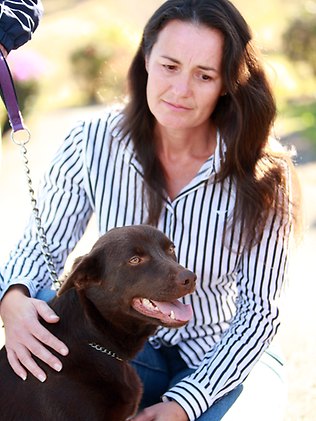 Dusty was the dog of the Fearon family. He was a healthy dog who "had tested positive to Hendra anti-bodies, indicating Dusty had been infected at some stage in the past - probably after contact with a sick horse, BUT HAD RECOVERED - if he had ever been sick at all.

This is interesting because according to Dr Linfa Wang, the world's leading authority on Hendra, the virus is highly virulent when transmitted to a new host.

Really, Dusty the Hendra+ dog is similar to any healthy person who still carries the anti-bodies for a virus they have had in the past - like CMV.

Now Good Sheeple - Listen to the story of Dusty 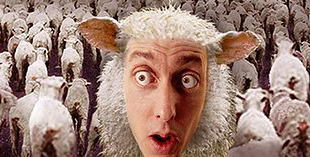 Hendra is a virus of public concern

Dr Linfa Wang, CEO of the Australian Animal Health Laboratory in his Report to HBMALG
(Friday 22 July, 2010) has stated that the AAHL is looking for biomarkers that would allow the scientists to predict spillover events.

Well.  Dusty was 'a spillover' event in which the virus was transmitted from bat to dog.  And despite the expected virulence of the virus in a new host, Dusty was a healthy dog.

Rather than study this dog who had produced his OWN ANTI-BODIES to HV, the dog was ordered destroyed by Queensland biosecurity.

Now. How strange is that, I would think if I beleived the official Hendra biosecurity narrative?

And the media has predictably opted for a 'scare the sheeple' angle on this story. 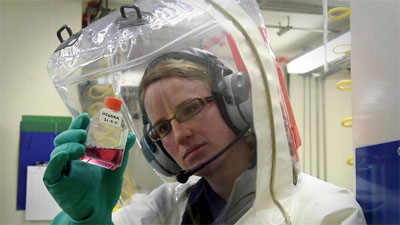 LETHAL: CSIRO's Johanna Dups with enough of the virus to kill millions.

"Deep in Australia's most secure research laboratory, a scientist in a protective oxygen suit clasps a vial holding one of the world's deadliest viruses"..."It contains just 20 mls of liquid but each drop contains millions of live Hendra particles - in theory, enough to kill every man, woman and child in Qld."
http://couriermail.com.au/news/queensland/red-tape-hits-hendra-vaccine-hopes/story-e6freof-1226100458056.

So.  The Qld biosecurity agenda is vaccination.  Mass vaccination?  probably.  The University of Qld Institute for Bio-engineering and Nanotechnology is researching a drug that is being engineered to slow down the disease in persons exposed to HV.

The government programme is Agenda 21.  This explains the government biosecurity  disinterest in a healthy Hendra+ dog and the human beings exposed through Dusty. All healthy subjects.

Whatever the merits of the scientific work that continues apace, once this drug gets into the hands of Big Pharma, it will be a different story

We believe it. Bill.